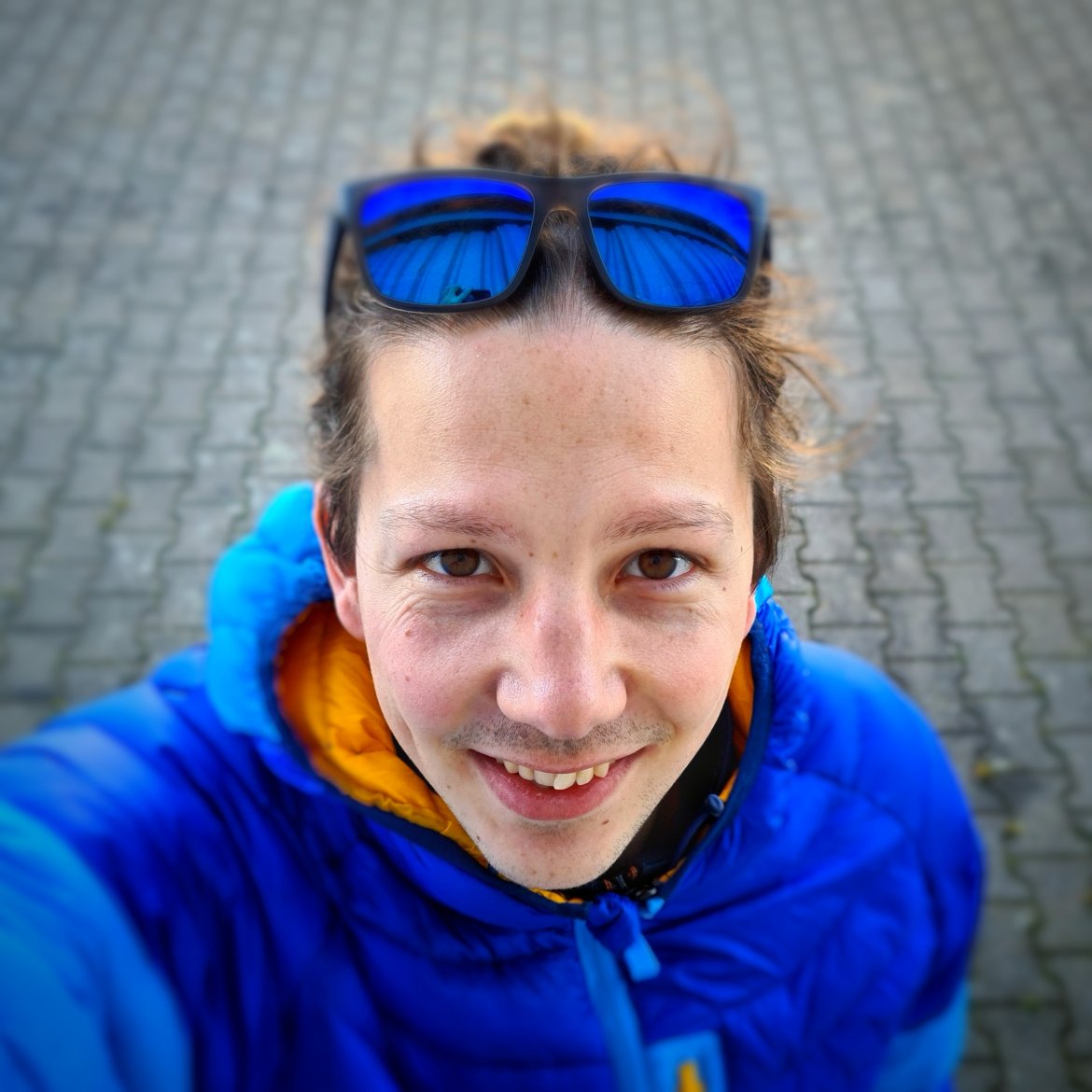 Bright sunshine and fluffy clouds graced this years' Coupe Icare festival where we launched our newest product the EN-B RIOT (the PUNK's lighter twin). Although the colour scheme may change for the final product a few prototypes could be seen flying... さらに

The 2017 Stubai Cup was a hoot! Perfect flying conditions with pilots climbing to over 3,000m and making brilliant XC flights all over the valley. At the stand we had hundreds of pilots trying our new products. This year we had the chance to meet... さらに

A selection of stunning images from Spain under a Epic Motor! さらに