Rob has had a love for everything outdoors and traveling ever since he was young. This passion started when him and his father traveled every weekend during the summer to BMX races throughout the United States. As Rob grew older, the adventures he found himself on became more frequent and the list of hobbies only kept growing. He loves the physical and mental challenges that travel and learning new sports presents. After participating in a multitude of outdoor adventure sports he discovered paramotoring and has been obsessed with flight ever since. This has provided him with an unparalleled freedom in the world of aviation. The ability to take off from and fly over beautiful terrain will only continue to fuel his fire for exploring new places. As a Mechanical Engineer, he loves the technical aspects of BGD’s wing design which are showcased in vibrant colors. His goal for the future is to continue being a respectable ambassador of the sport while always striving to become a more skilled and safe pilot. 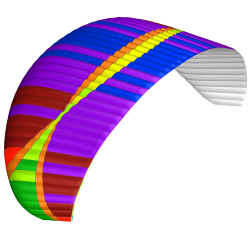 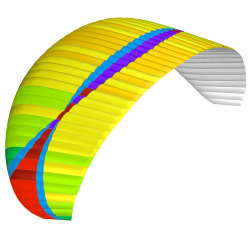 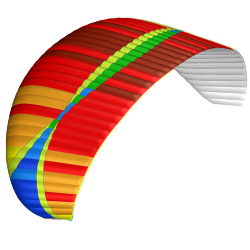